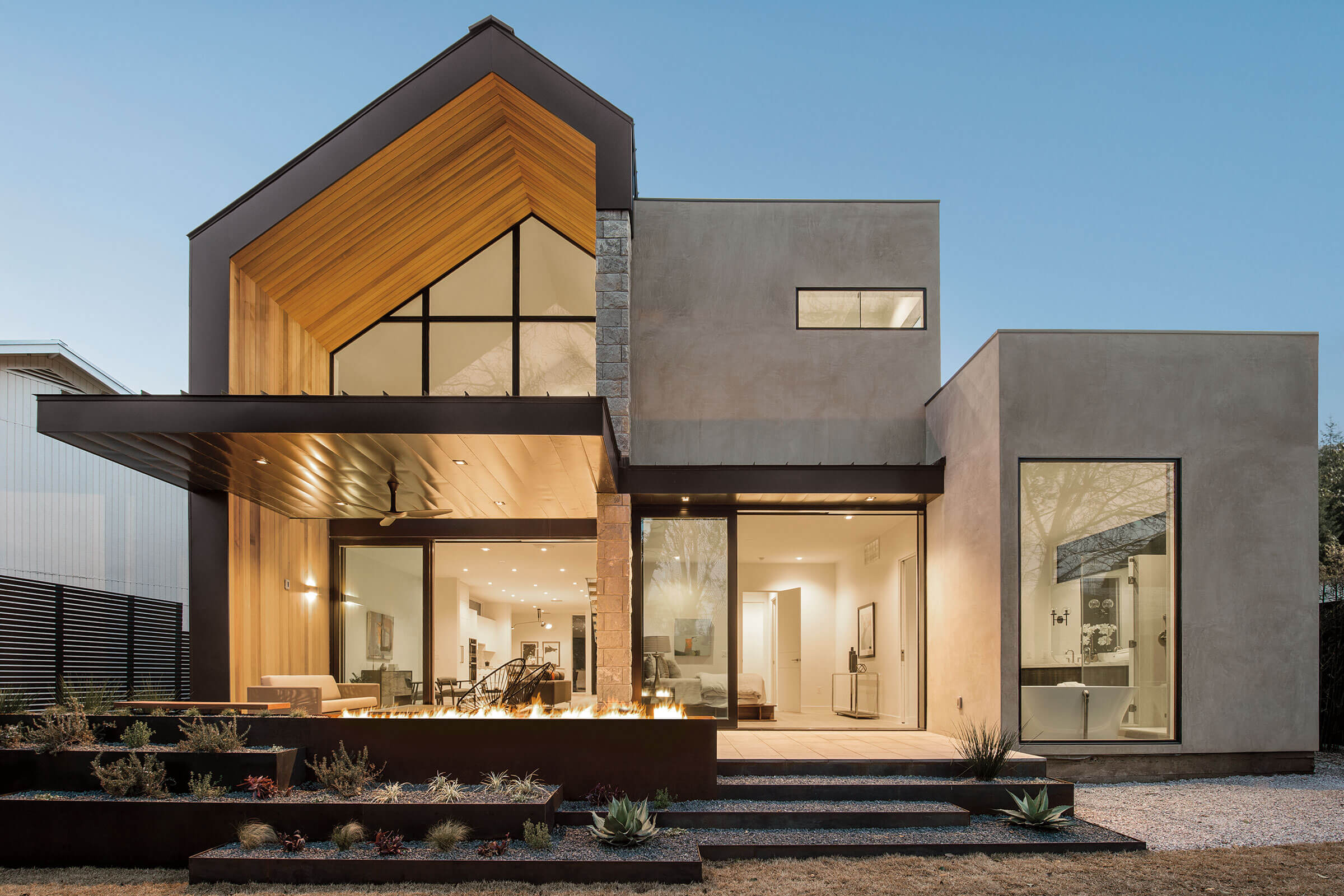 Unlike a calculating burglar or a dishonest employee, a fire does not discriminate. Anyone or anything can be a target of its destructive powers. Fire is especially terrifying to a family member who may need special assistance to get out of the home. Home fire & burglar alarms give you round-the-clock protection, when you are home or away.

Here is a statement released by DisasterCenter.com

“Fire is the fifth leading unintentional cause of injury and death in the United States, behind motor vehicle crashes, falls, poisoning by solids or liquids, and drowning. It also ranks as the first cause of death for children under the age of 15 at home. Roughly 80 percent of all fire deaths occur where people sleep, such as in homes, dormitories, barracks, or hotels. The majority of fatal fires occur when people are likely to be less alert, such as nighttime sleeping hours. Nearly all home and other building fires are preventable, even arson fires. No fire is inevitable.”

There is no doubt that smoke detectors save lives. While your home might already have a battery-operated smoke detectors or even hard-wired detectors, they are not monitored by a 24-hour monitoring center. Monitoring ensures that whether you are at home or away, your home and family is protected in the event of a fire. Our state-of-the-art UL listed alarm monitoring service will alert you if smoke or a fire is detected. The local fire department will be sent to your location.

Save on home insurance with fire alarms and alarm monitoring.

Allow us to show you how easy and affordable it is to protect your home and family against fire. Plus, we encourage you to speak with your home insurance agent to find out if you are eligible to obtain an additional home insurance discount with your new Central Security home fire & burglar alarms. We’re not only experts in security, but also fire safety.

Some of the additions you can make to your new or existing security system are:

We also provide inspection and maintenance services such as: